Received a DocuSign and have questions? Watch our new Loom video here explaining the value of 5X. 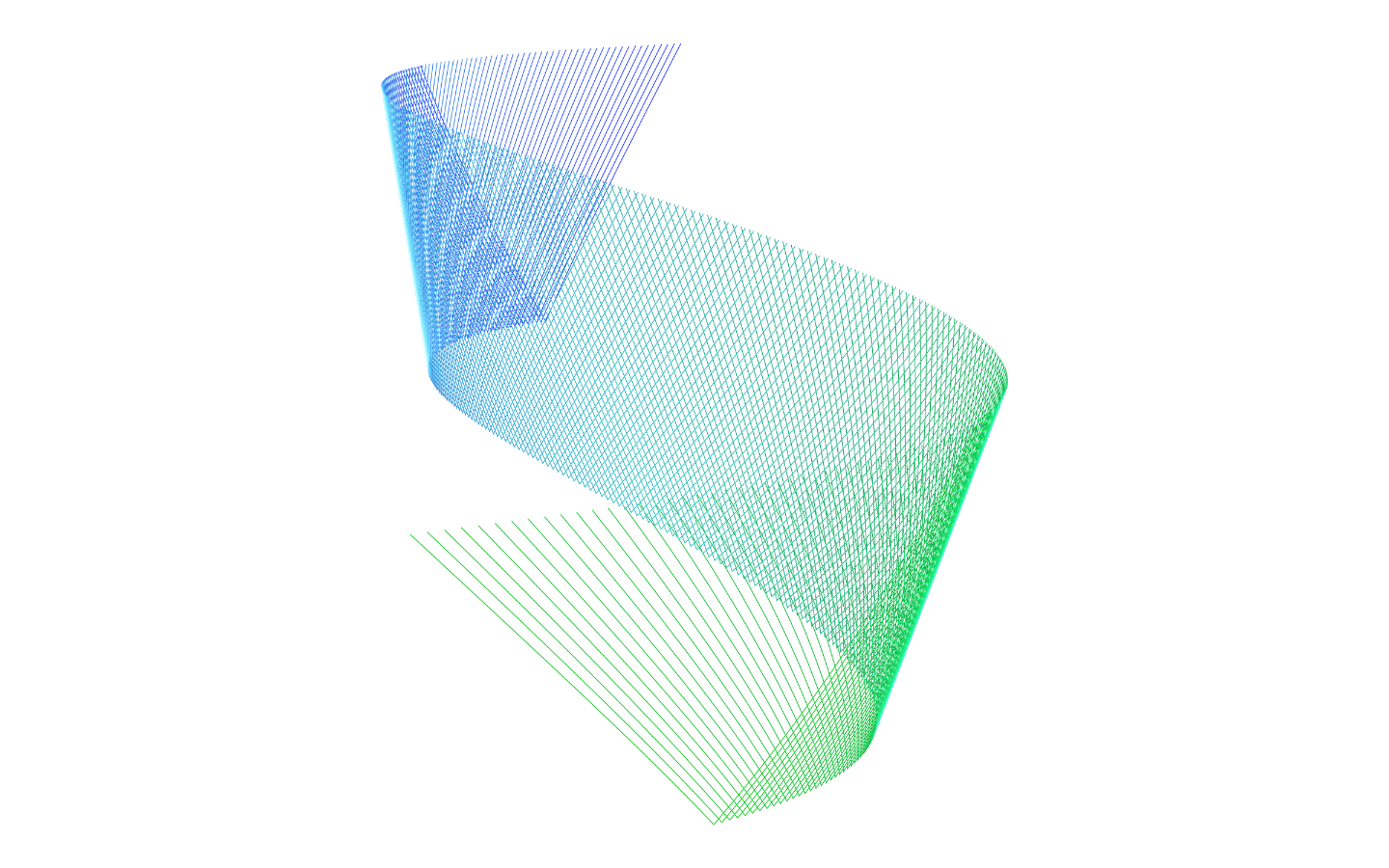 Advising on Possible Traps and Pathways

Collaboration is temporary, whereas a connection feels different. It feels less fleeting and abstract than collaboration too.

But hey, the point isn’t to split hairs.

The point is to highlight ways connectivity results in planned and unplanned new business.

It’s to freshen up on advantageous alternatives, secondary and tertiary options on top of merely submitting a quote and crossing your fingers.

Why do we prioritize connectivity and connections over collaboration? Because it can generate a myriad of new interactions, some featuring collaboration, others may instead look like payment, partnership, and mutually beneficial action. One can measure growth by the number of connections and connector pieces (e.g., work samples, employees, benefits, talking points, etc.) possessed. Just like those relationships made in college or while obtaining an advanced degree, no one can undo that time, nor can they unmake the person it made you become.

There is a power in being part of your industry and being connected to the top trail-blazing contractors in that industry making it happen. Alliances also make for healthy ecosystems, even better service deliveries. The data on this is widely known and unanimous.

When factored together, these benefits of connectivity do not typically suddenly reverse or come to a screeching halt. They’re trickier to undo, slow, and tend to resist small returns. The group wants a group sized margin! The bigger the better.

Most do the following when holding very few contracts, or when they’ve only seen a few bidding cycles:

The last one in particular is a head scratcher.

Why go through the strategy sessions, time getting executive buy-in, meetings involving “Can we do this?” and also throw a new milestone into the mix without properly knowing if that new item will even work/produce impact? If you’re looking to make a case study, try to avoid treating the RFP as a testing ground for new value adds… Rather than seeing it for what it is: a highly competitive event with specific needs/functions.

Primes and others that get stuck in these grooved roads will eventually reach an effectiveness limit. If you’re a small business and only pursuing federal opportunities with the above bidding traps, you’ll be hard-pressed to see a win rate above 30 percent.

All the Pathways that Exist

Buyer and seller, pitch and purchase… These are not the only pathways for your GovCon strategy. It doesn’t have to be a decision like which Monopoly game piece to select.

For the ambitious among our readers, you could partner with the same firm pre-contract (for one RFP), during the negotiations of another RFP, and in-contract (for a contract they already have, but new needs have arisen).

Put simply, one partner doesn’t necessarily have to equate to one contract or type of work.

Additional alternatives may include, but are certainly not limited to:

A new contract through the RFP process has the power to generate moments where the above bullets are played out or become possible.

Inserting connectivity into the bidding process means welcoming all the paths to likely invoicing. It should be “likely” or within the world of reasonability because no one wants to chase (especially dead ends), and no one likes to waste time, resources, etc. when the chances of success were virtually zero from the beginning.

What makes a connection between two firms or two entities produce a likely invoice? Having a creative team working behind the scenes who has seen it happen 100,000 times is not a bad start.

Most poignantly, connectivity has an ROI when everyone in the room can imagine a more prosperous outcome. When case studies exist showing other prior connections resulting in a big reward.

The reverse is also true:

Connectivity is expensive when it’s wasted.

Awareness of the power and responsibility bestowed on the “connected” industry leader drives some to get exhausted… People take it on, and welcome connectivity, because of the eventual payoff. And while it’s not the same as winning $30M across three years from a single proposal. Having a connected mindset within GovCon makes everyone better, and much faster, over time.

The rate of improvement is actually accelerated with connectivity. This is why we repeat these mantras so many times. 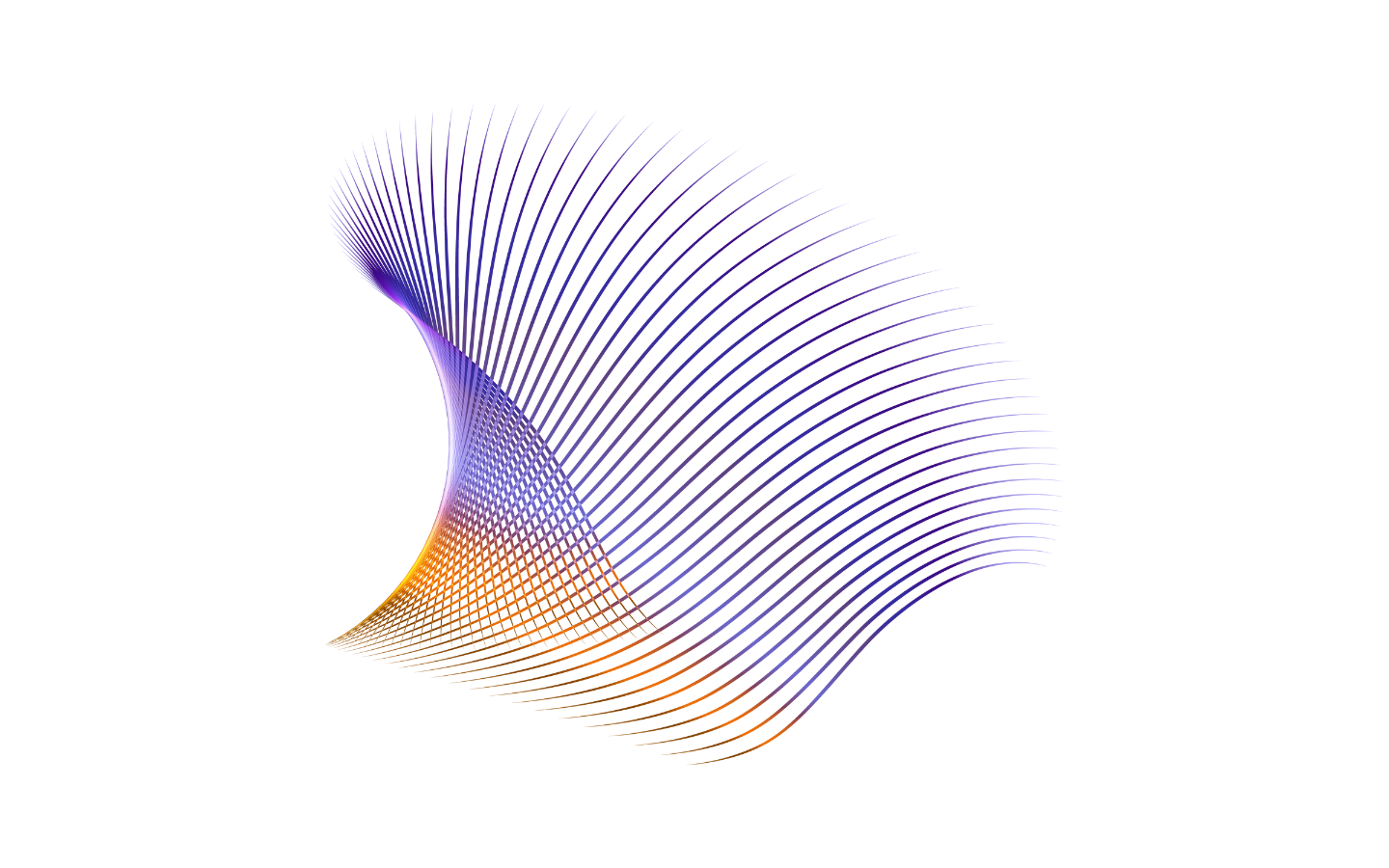 "Can I Manage This Contract Remotely?"

We look at onsite assumptions for managing contracts. Vital for some deployments, and often time the clarity isn't there. 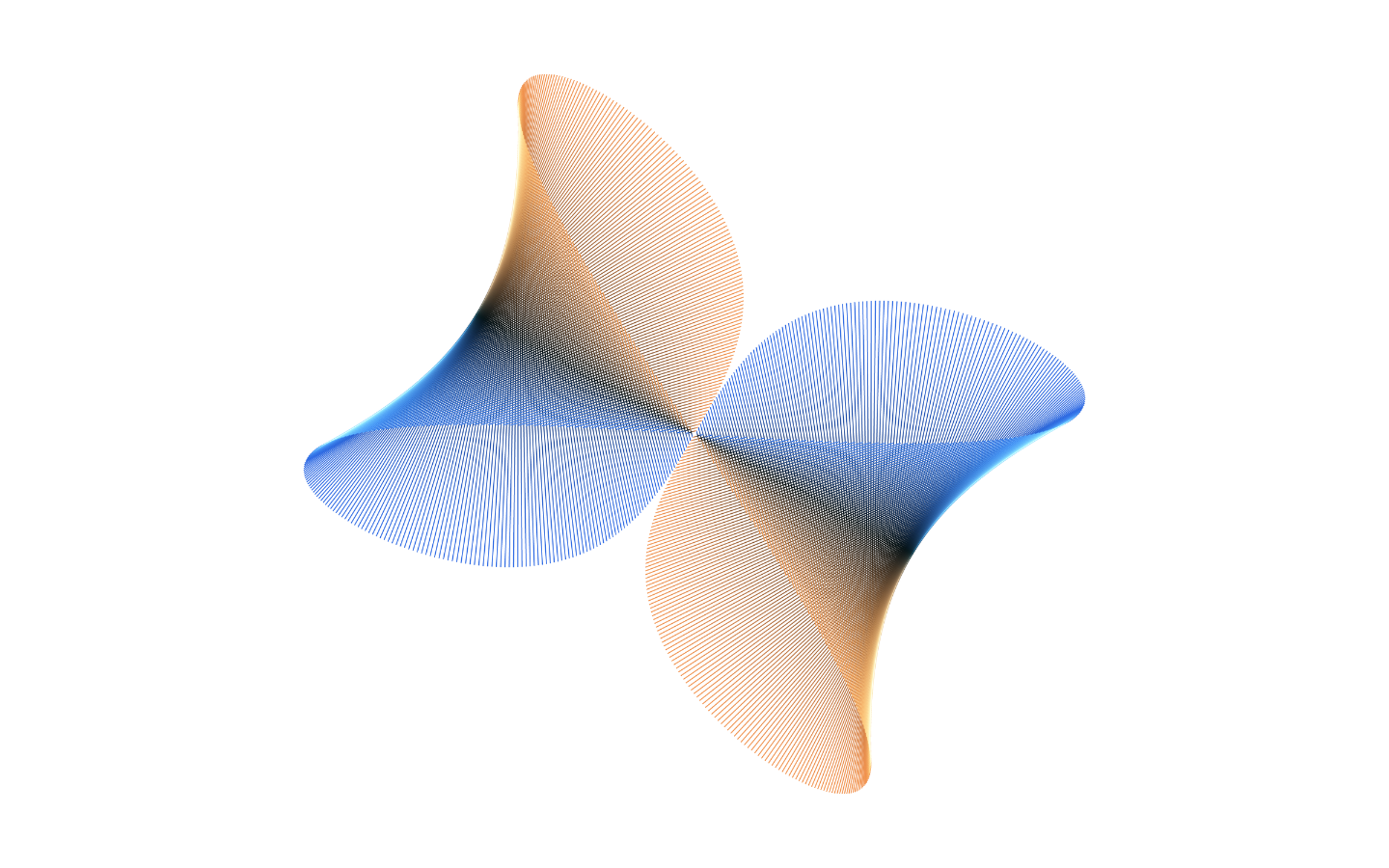 Pricing justification explored from nearly every angle. Nail the engineering of best value every time. 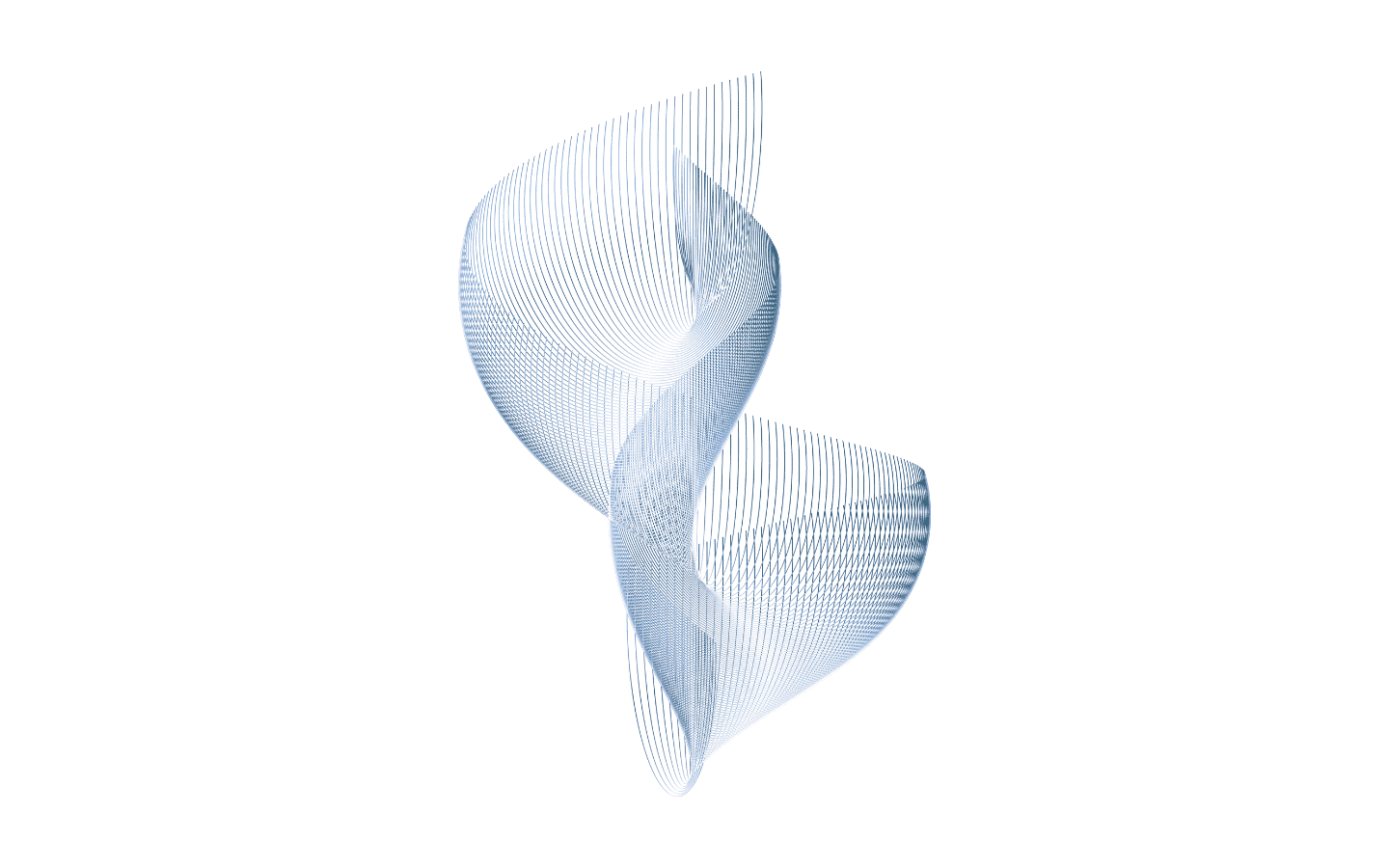 Want to build a great bidding team? These are the major considerations and recommendations.
Get news and insights from our expert team.